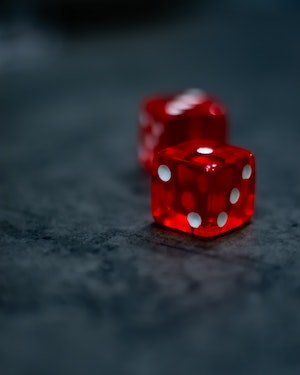 DeWayne Louis James left this world unexpectedly on February 24, 2022, in Tulsa, Oklahoma.  He was born to Carrie Warrior and Richard “Tat” James, Jr. on December 7, 2000, in Ponca City, Oklahoma.

DeWayne attended Tulsa Public Schools and later was employed by Superior Linen. Dewayne was an OU Fan and he loved family gatherings, especially when it came to food, poker, and dice.  He also loved floating the river and listening to music.

DeWayne is survived by the love of his life, his world, his daughter, Savannah Lynn James; his mom Carrie Warrior Jimboy and step-dad Alan; his dad Richard James, Jr.; his brothers and sisters Waylon Jimboy and wife Promise, Aaron and Keaton James of the home in Tulsa, Connor, Theodore, and Trey James of Ponca City, Isaac McGee, John Warrior, III of Newkirk, Calvin and Danny Lieb of Tulsa, Xzavier and Kohbe Albert of Tulsa, Micah, Taylor and Caleb James of Tulsa, Markayla Harjo of Tulsa, Danika of Catoosa; his grandparents Debra Grant of Newkirk, John Warrior, Sr. of Ponca City, Richard and Lela James of Tulsa, Genelle Jimboy of Tulsa, Scott Lieb Tulsa.  Also left to cherish his memories are numerous aunties and uncles, nieces and nephews, Athena and Koah Jimboy, Sonnie, Jordan, AK and Liela James of Tulsa, and many friends.

Services, under the direction of Grace Memorial Chapel, will be held on Thursday, March 3, 2022, at 12:00 p.m. at the Ponca Tribe Cultural Center.  Reverend Doctor Louis Headman and Pastor Jimmy White will officiate the service.

To send flowers to the family or plant a tree in memory of DeWayne Louis James, please visit our floral store.